“IF YOU NEED ASSISTANCE CHOOSING THE BEST SOLUTION FOR YOUR REQUIREMENT GIVE US A CALL +1-954-527-4640. IT WILL OUR PLEASURE TO ASSIST YOU” 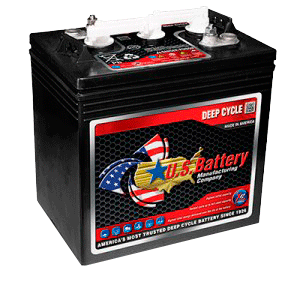 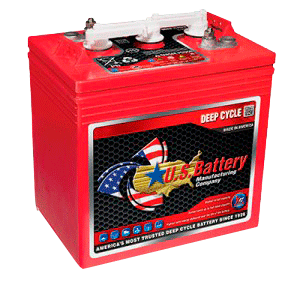 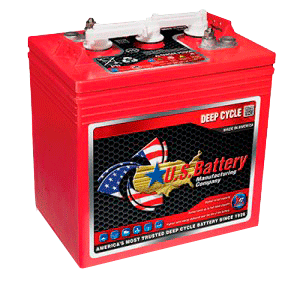 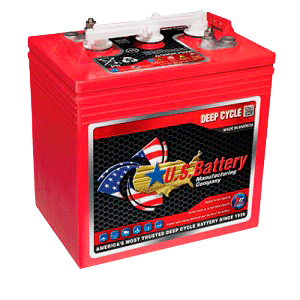 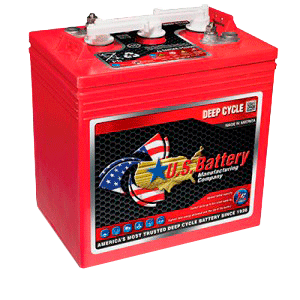 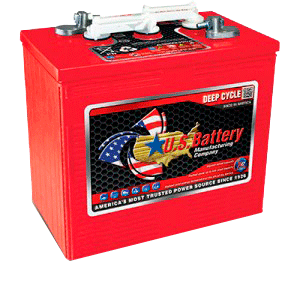 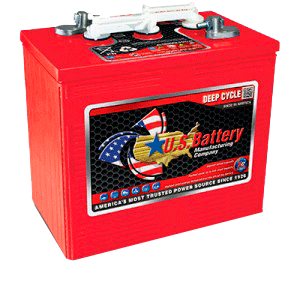 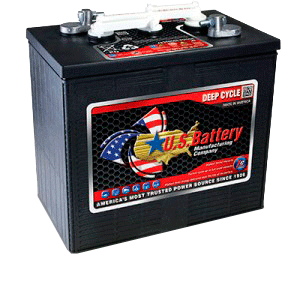 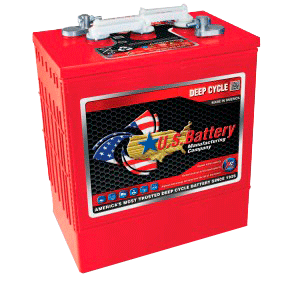 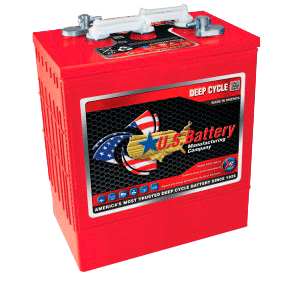 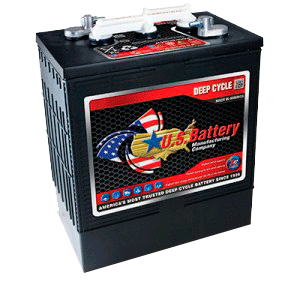 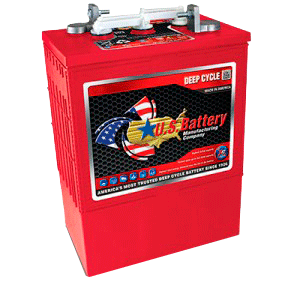 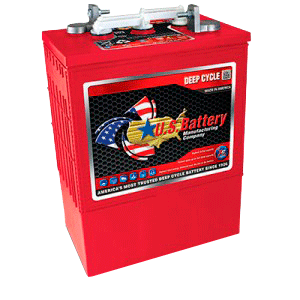 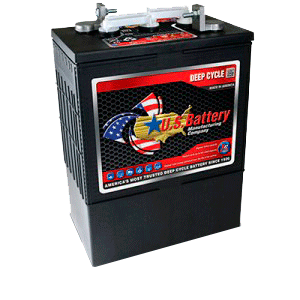 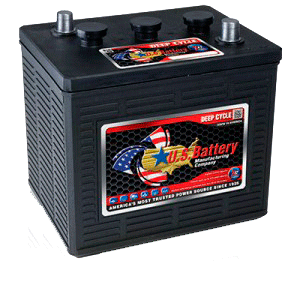 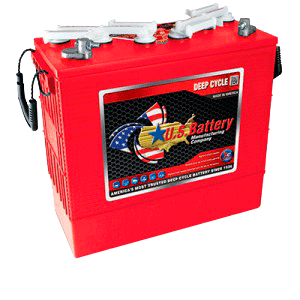 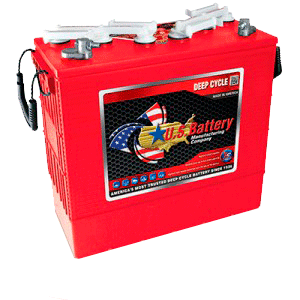 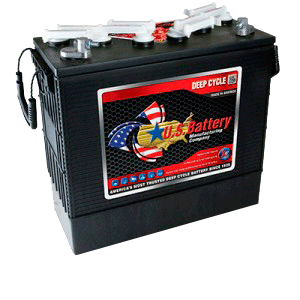 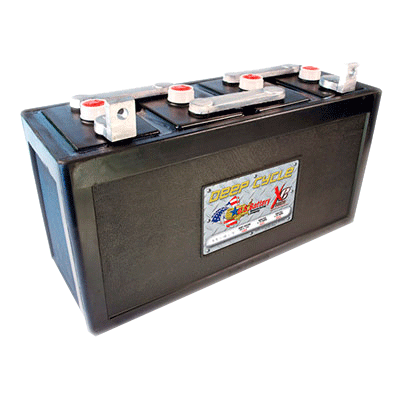 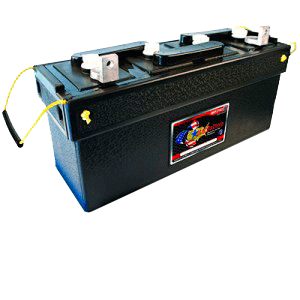 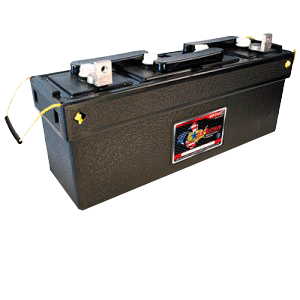 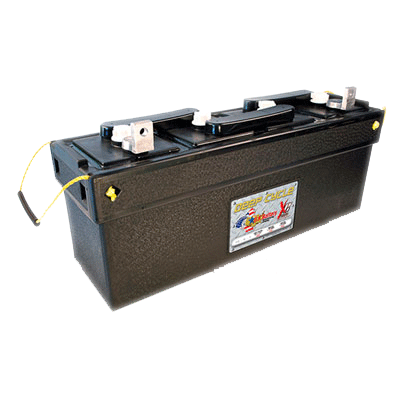 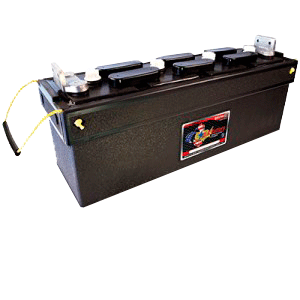 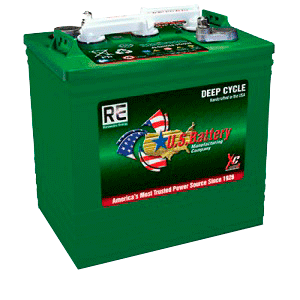 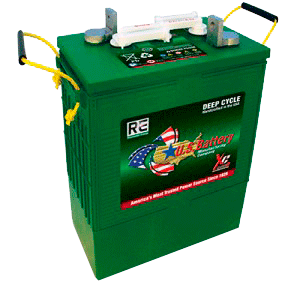 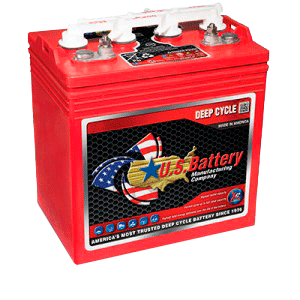 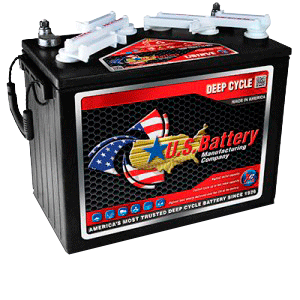 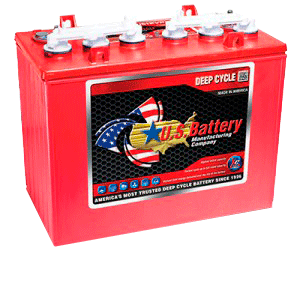 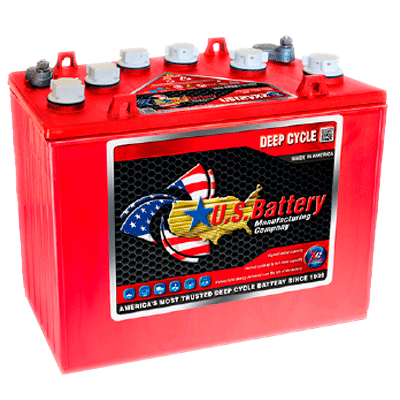 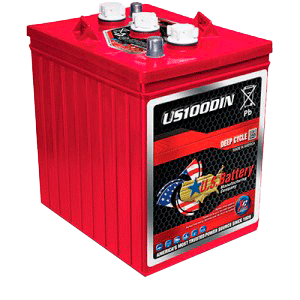 Renewable energy installations are rapidly growing around the world. From fully autonomous off-grid buildings in the world’s most affluent regions, to luxury eco-resorts in exotic but remote areas, to the more than 1.6 billion people in the developing world who lack consistent access to the electric grid, obtaining and utilizing clean reliable energy is now an achievable reality of daily life. With us, you will find the most efficient and reliable solution for your Renewable energy project with the support of World Class Battery manufacturers as Trojan and East Penn Deka.

Tomorrow’s world requires new technology. One such technology is a solar panel, which requires a battery to run. We can provide you those for cheap, affordable prices.

Renewable Energy. Increasingly competitive: The main renewable technologies - such as wind and photovoltaic solar - are drastically reducing their costs, so that they are already fully competitive with conventional ones in a growing number of sites. Economies of scale and innovation are already achieving that renewable energies become the most sustainable solution, not only environmentally but also economically, to move the world.

Renewable Energy. Reduce energy dependence: the indigenous nature of clean sources implies a differential advantage for local economies and an incentive for energy independence. The need to import fossil fuels produces a subordination to the economic and political situation of the supplier country that can compromise the security of the energy supply. In any part of the planet there is some kind of renewable resource - wind, sun, water, organic matter - that can be used to produce energy in a sustainable way.

Renewable Energy. They are inexhaustible: unlike traditional sources of energy such as coal, gas, oil or nuclear energy, whose reserves are finite, clean energies have the same availability as the sun where they originate and adapt to them. (that's why we call them renewable).